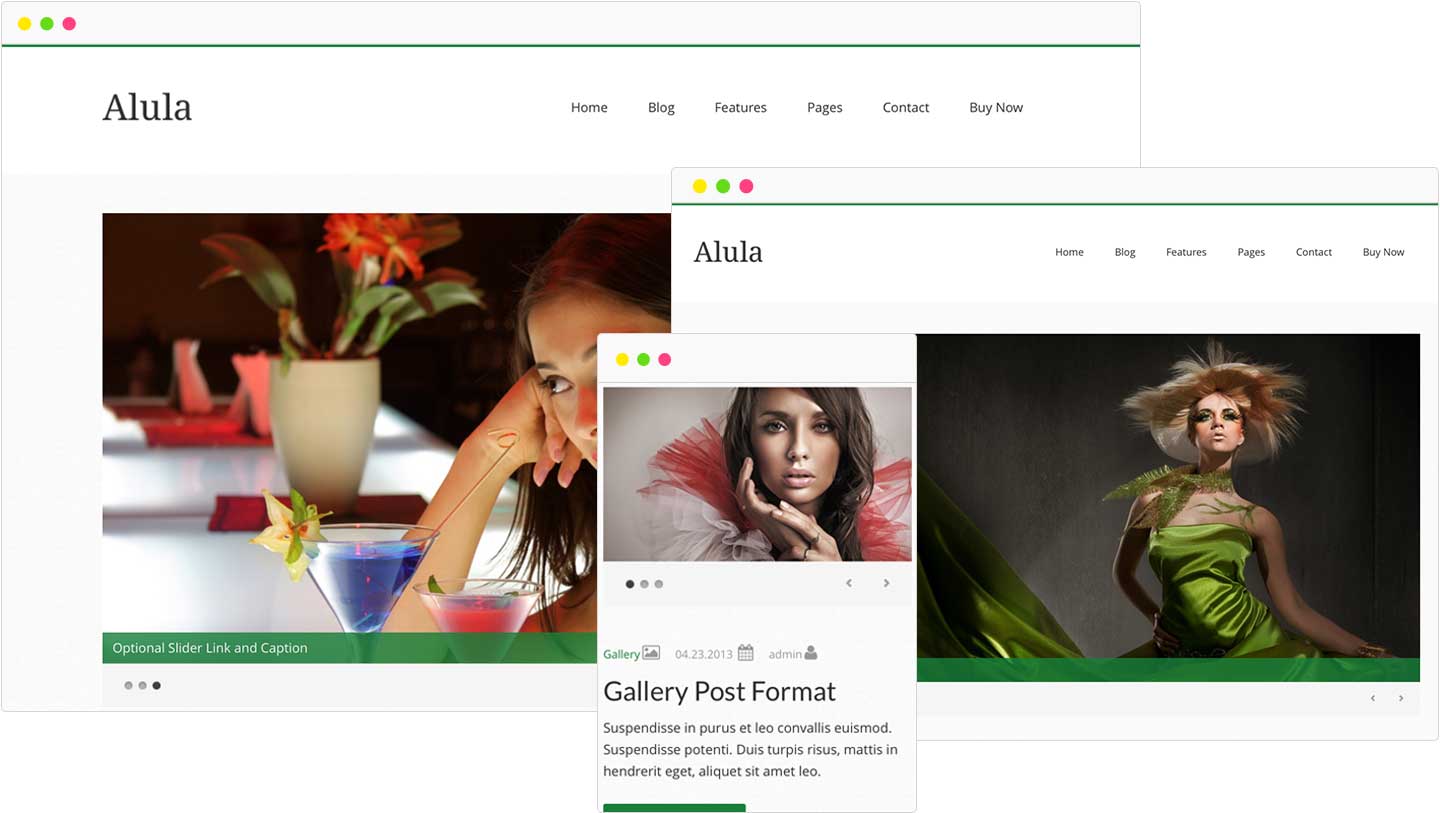 Alula is a unique and creative WordPress Theme with clean and modern design. It is perfect choice for your corporate agency, creative studio or for portfolio. It can be customized easily to suit your wishes.

A 100% Responsive Alula WordPress Theme is guaranteed to have an ultimate look on a large resolution desktop screens, as well as on various mobile devices.

Alula WordPress theme admin panel includes 11 premium widgets. A wide collection of useful widgets allow you to improve your website’s interaction with visitors, bringing its functionality to a new level. 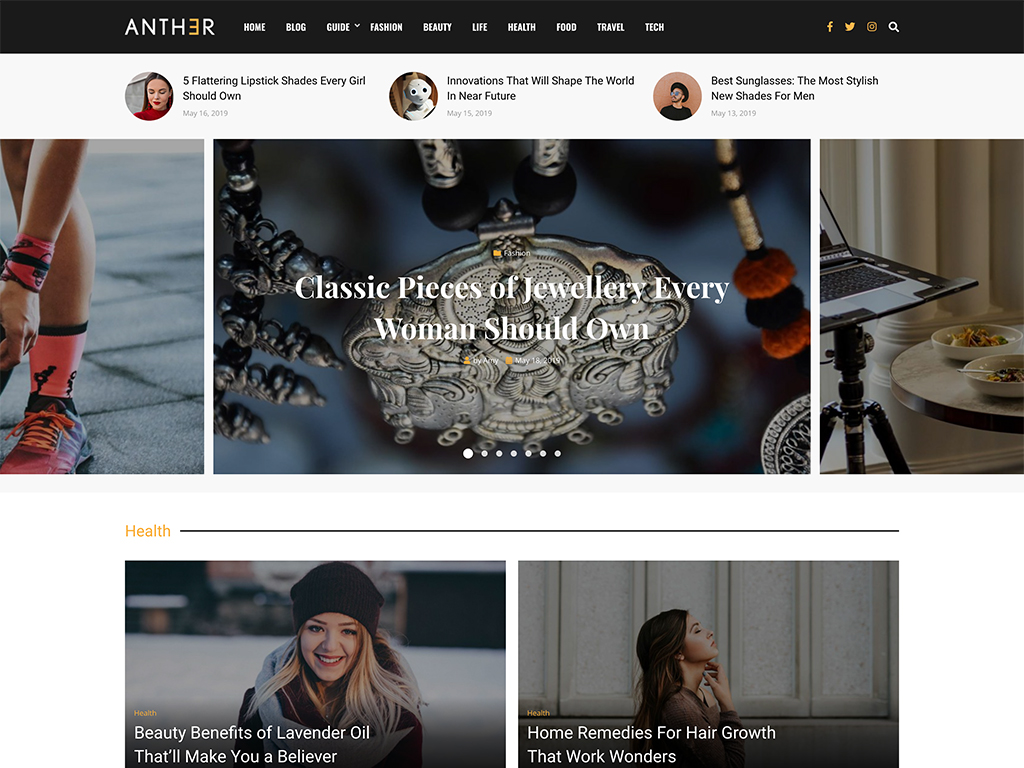 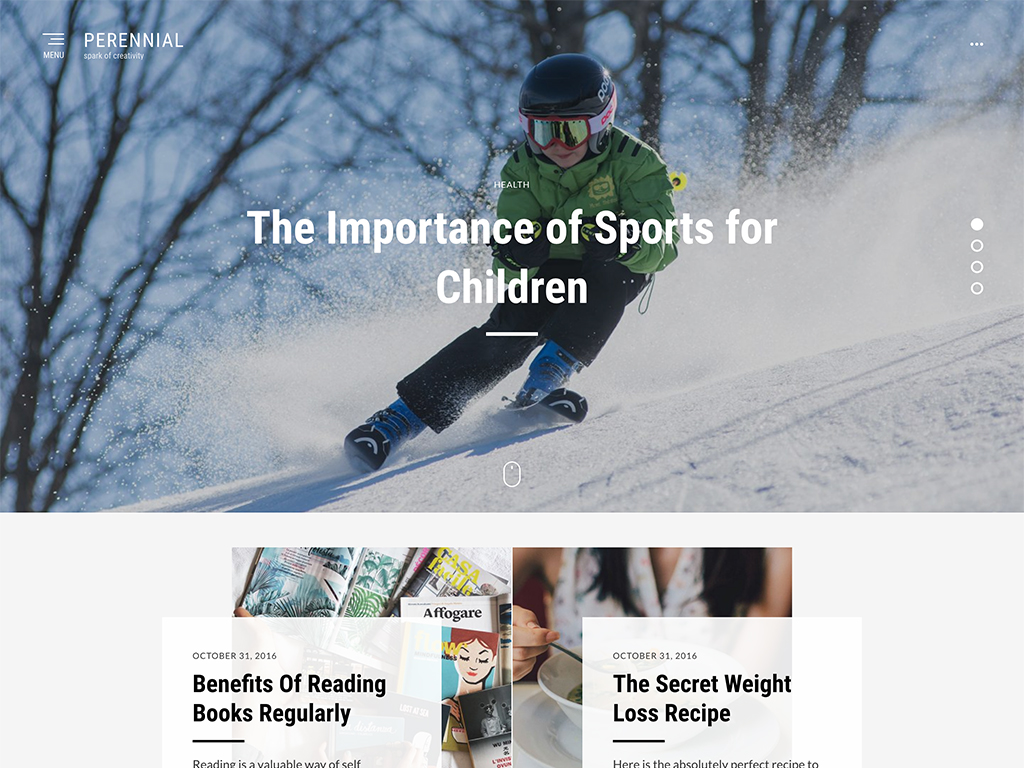 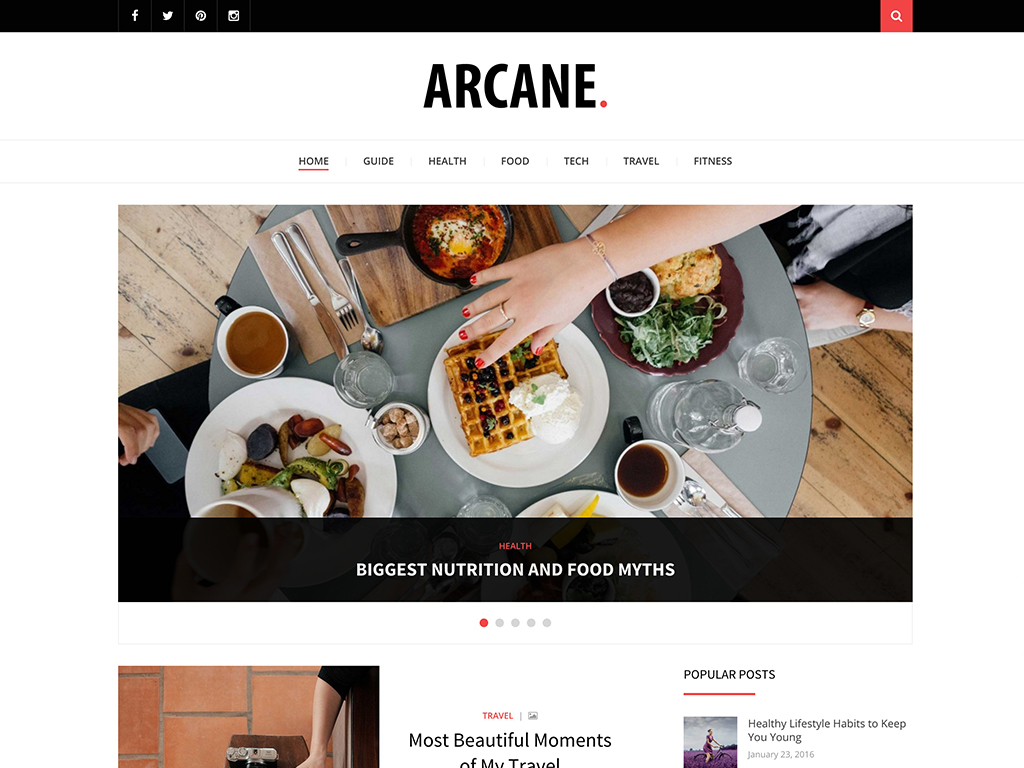 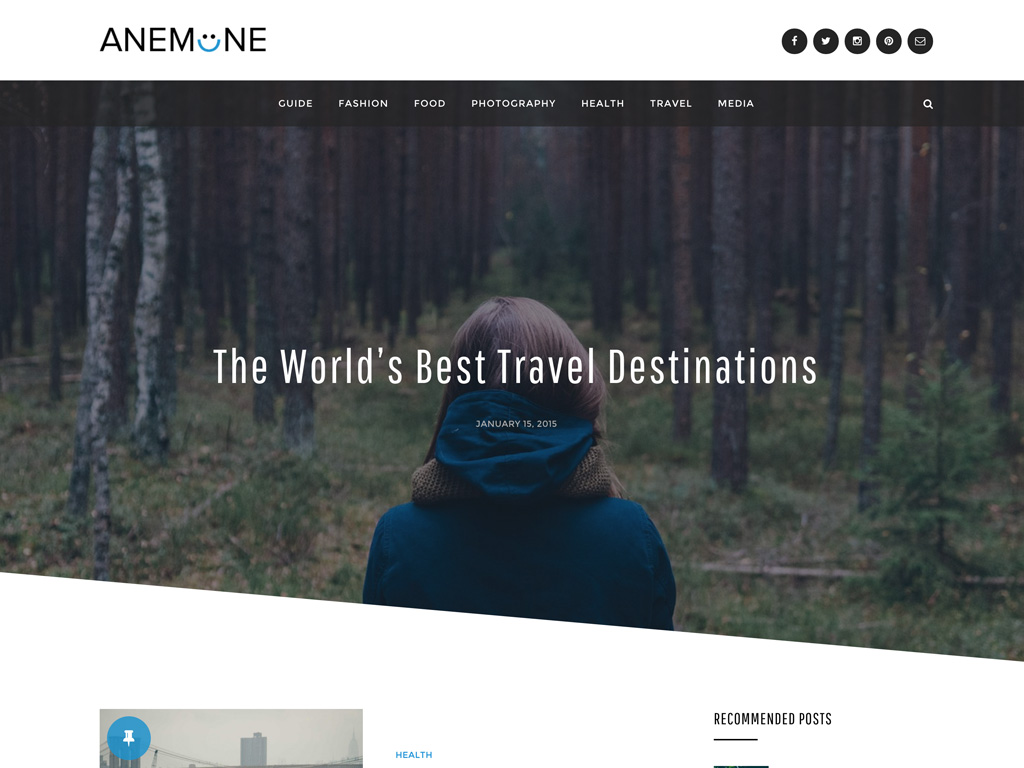 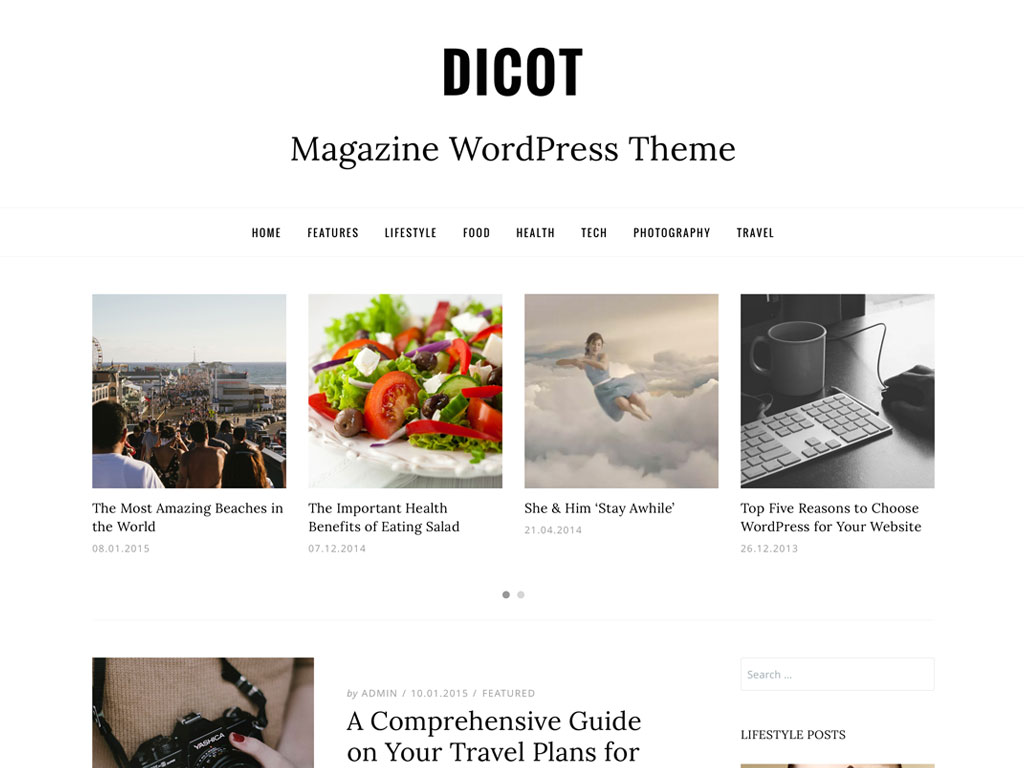